To access the forum, please use same login credentials as used into FSAerodata.

The first region added is Germany, one of Europe‘s most busiest airspaces.
There is a total of 311 sectors added, which represent a hughe upgrade over default FSX/P3D. The new airspace include different altitude levels and frequencies on all areas. 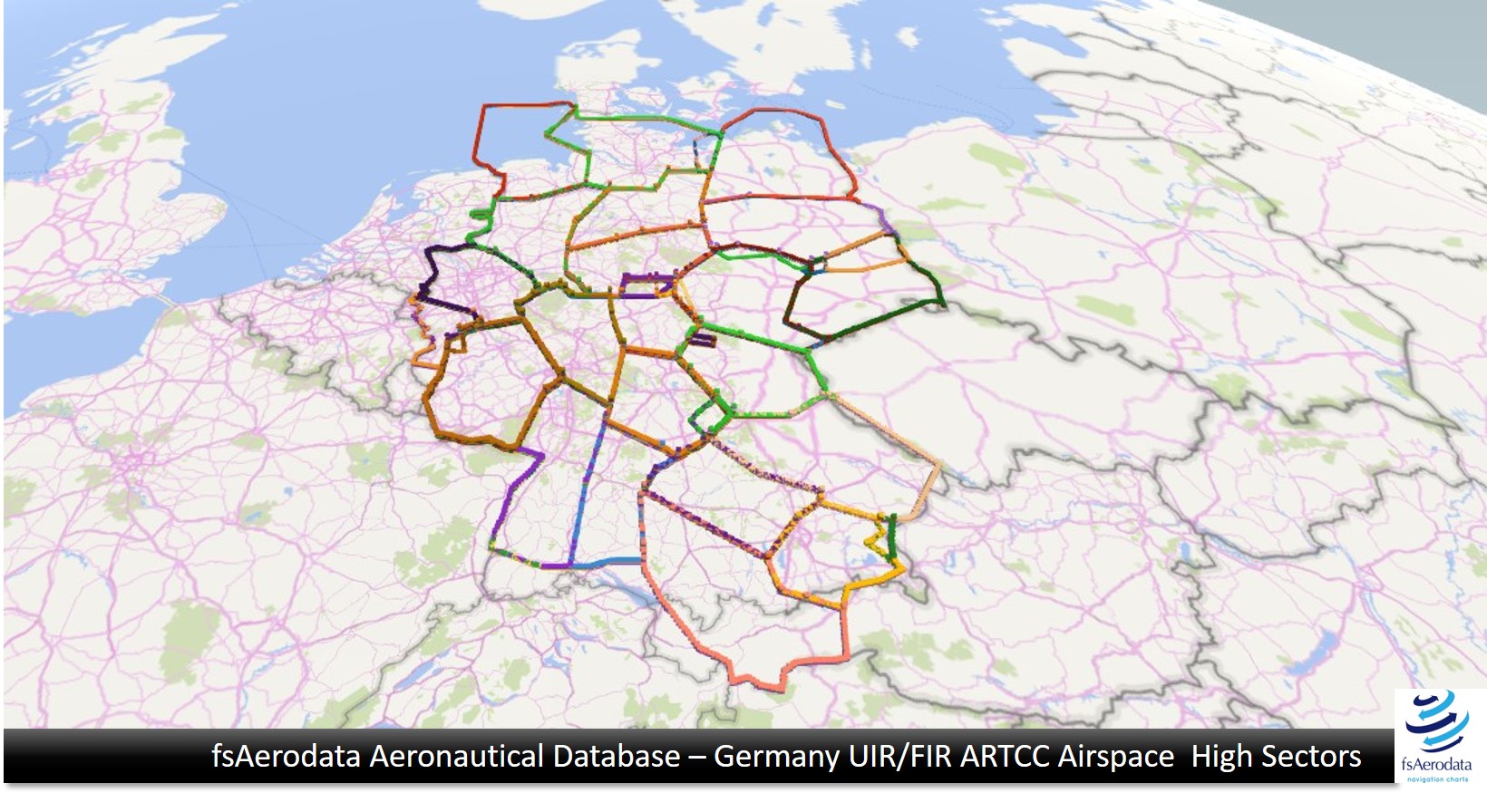 Known limitations:
There may be overlapping of areas on some country borders which may force ATC engine to request a frequency change
VoxATC does not support ARTCC airspace with different altitudes assignments.

Please report your comments, improvements, compatibility and issues on this thread, thanks.

Rest of european countries will be added on next cycles.

Subscription can be purchased here: https://www.fsaerodata.com/order

Some more details of the updated ARTCC airspace upcoming on 1802; starts with Germany, Switzerland, Netherlands, Belgium, UK, Ireland (this one comes with Maastricht MAUC centers). 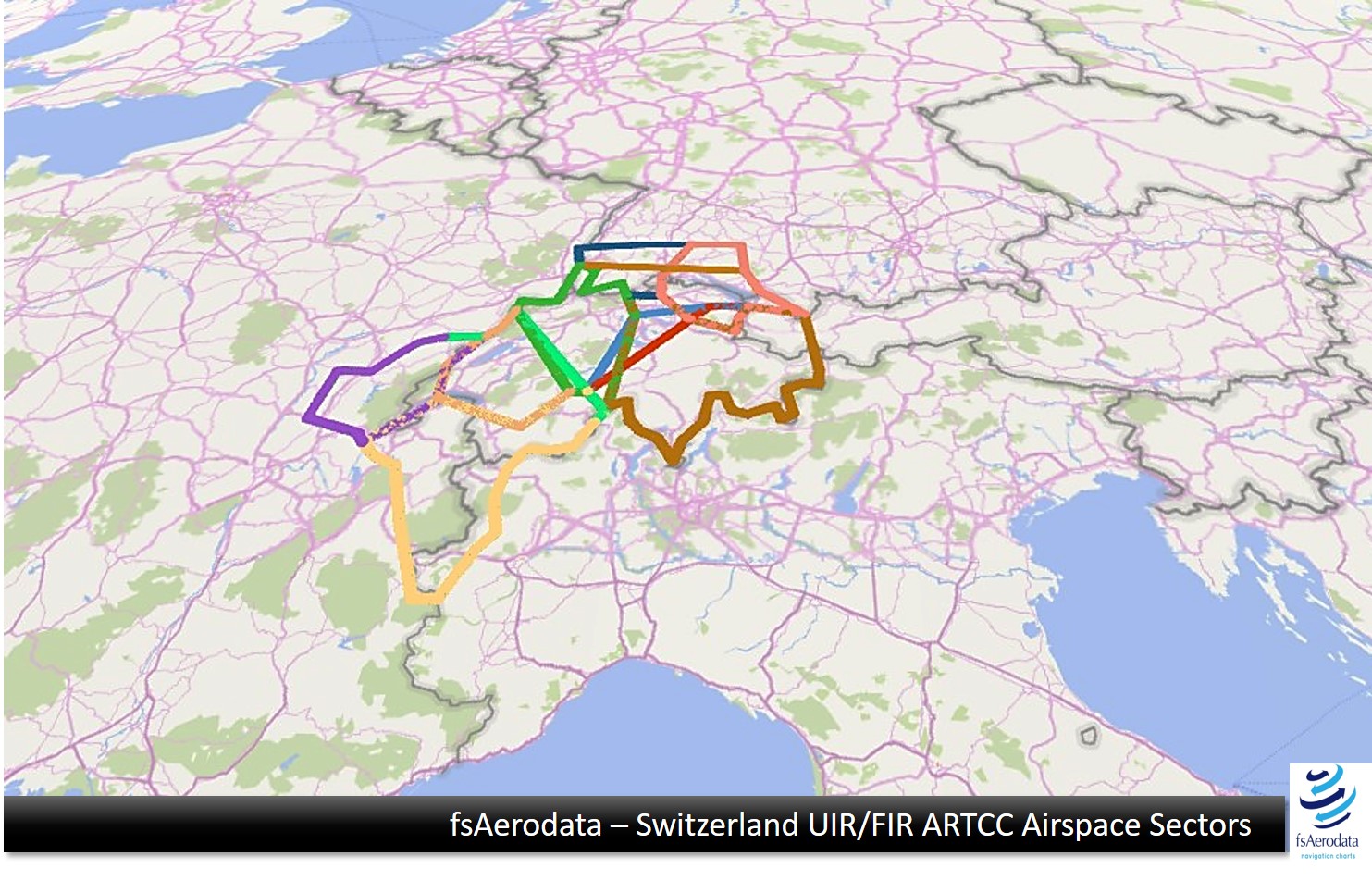 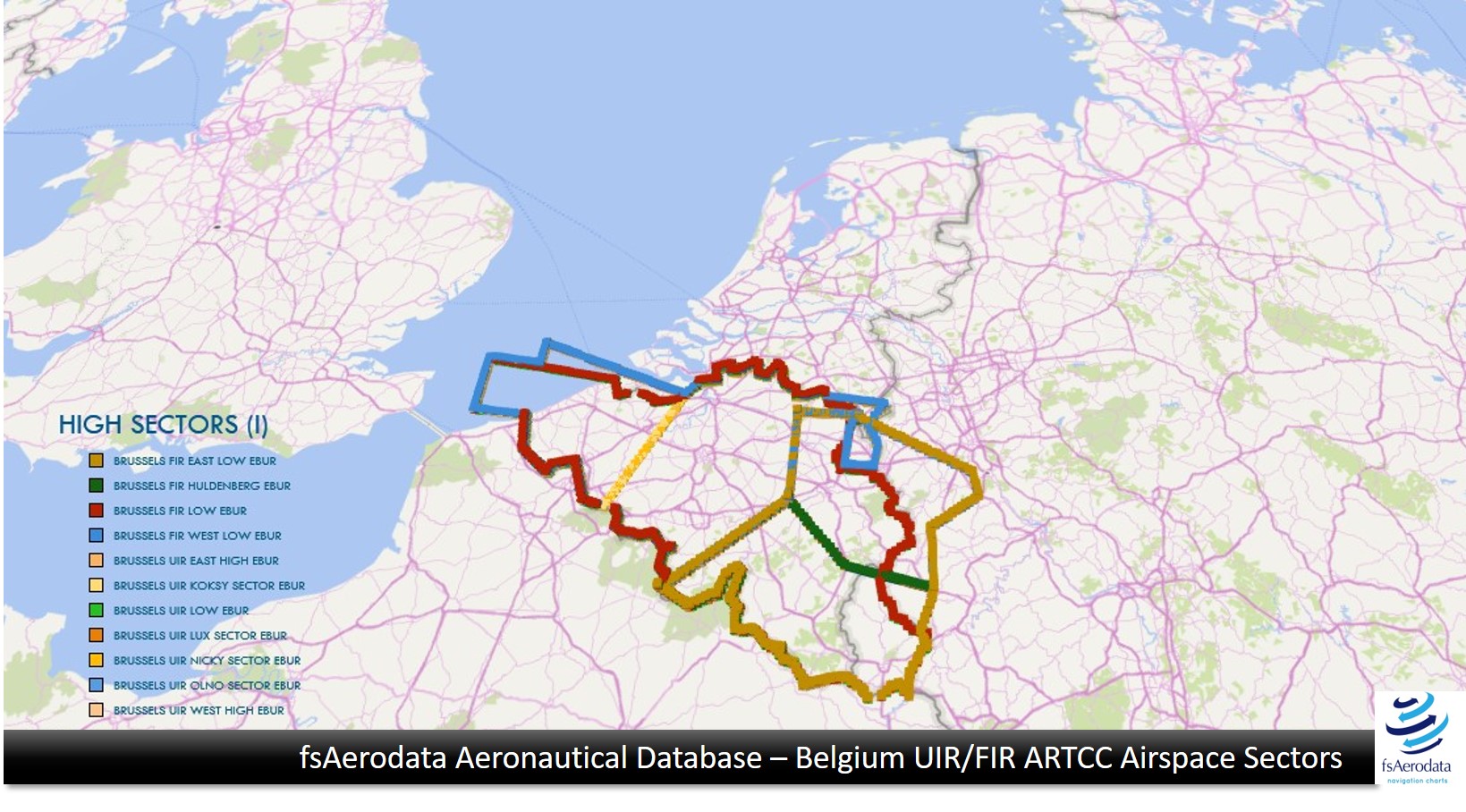 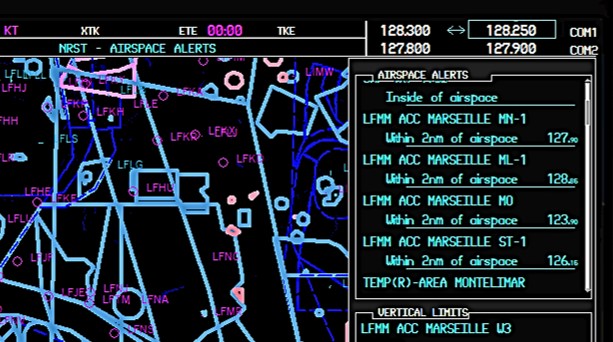 Detail of some of the additional ARTCC subectors added on cycle 1805 (boundaries, altitudes layers and frequencies have been added): 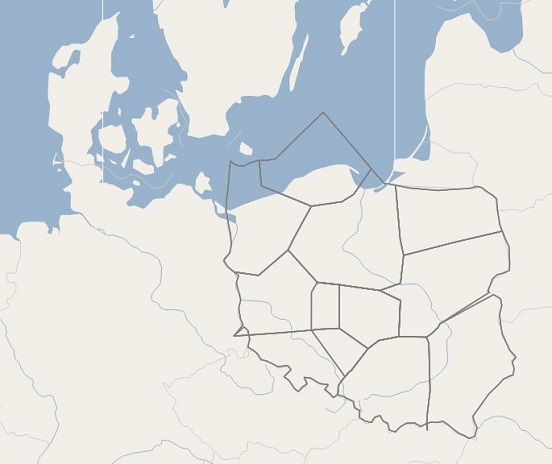 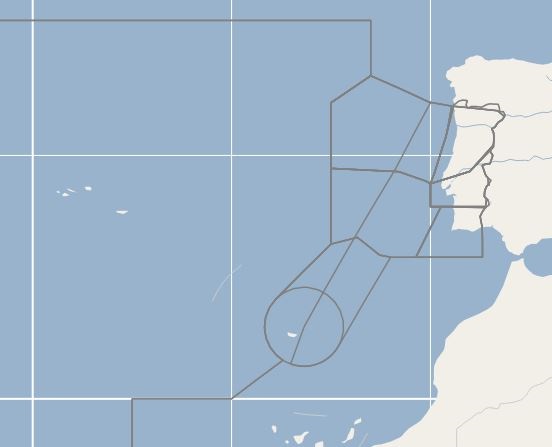 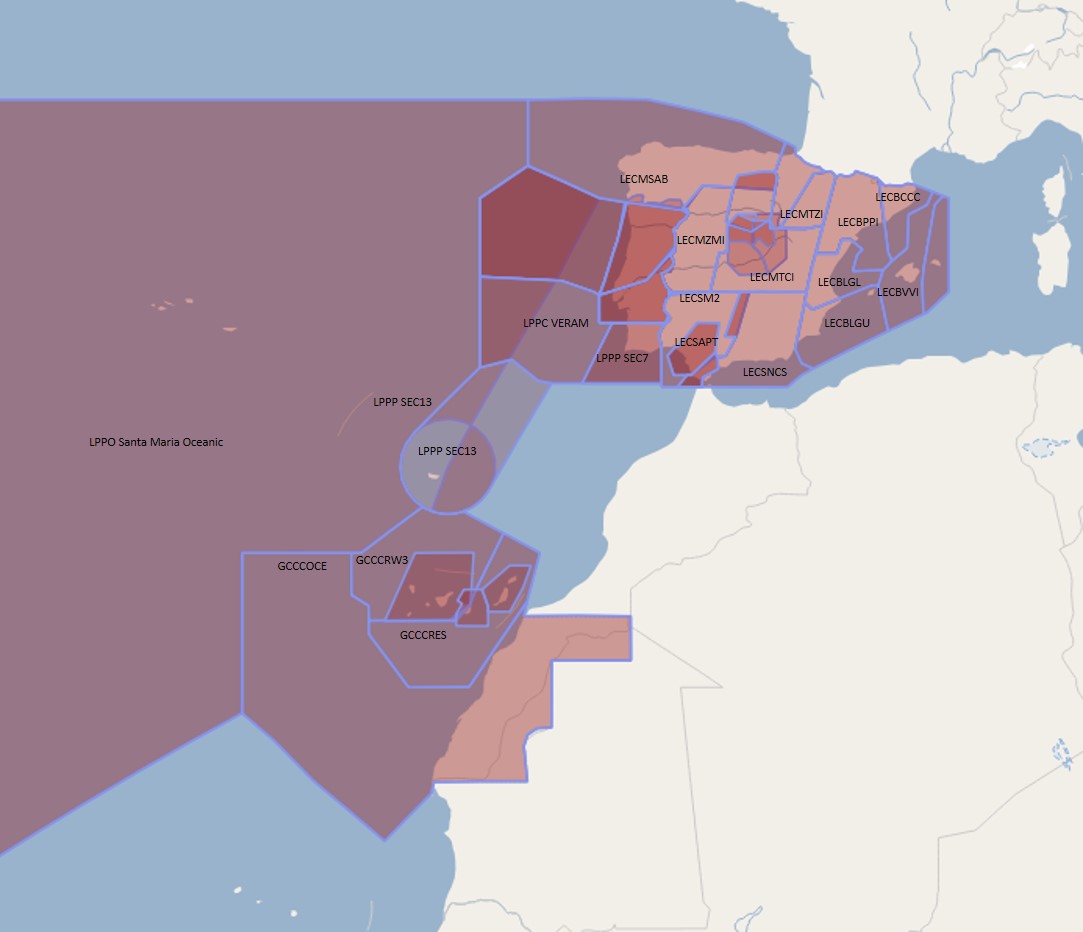 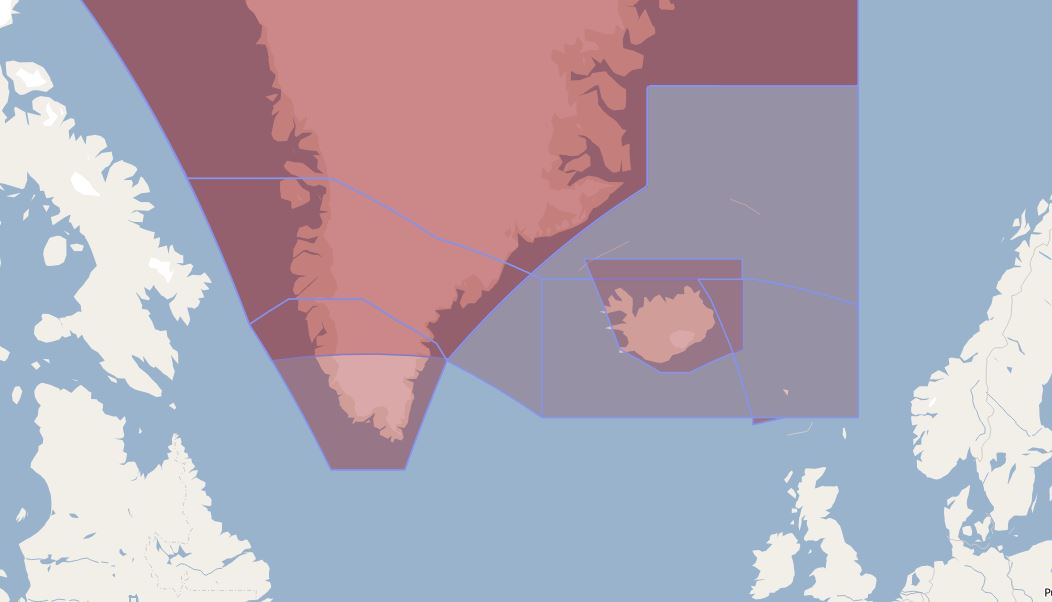